The scope of the planned purchase of Atlantic Automotive Group dealerships was reduced because of automaker preferences that retailers not own contiguous dealerships of the same brand.

The brand reboot will begin this quarter with the introduction of Kia's first dedicated electric model.

Time for U.S. to embrace the EV

The Biden administration should focus on building out charging infrastructure nationwide and hastening conversion to renewable electrical generation to boost the consumer adoption of battery-electric vehicles.

Steve Rowley says new technology is leading to breakthroughs in a competitive industry in growth mode. 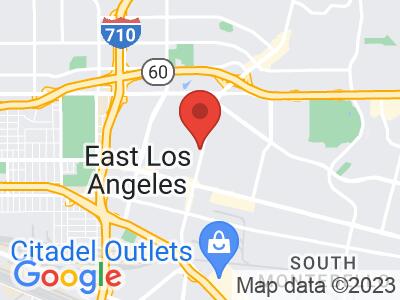 All advertised prices exclude government fees and taxes, any finance charges, any dealer document preparation charge, and any emission testing charge. While we try to make sure that all prices posted here are accurate at all times, we cannot be responsible for typographical and other errors that may appear on the site. We make every effort to provide you the most accurate, up-to-the-minute information; however, it is your responsibility to verify with the Dealer that all details listed are accurate. The dealership is not responsible for typographical, pricing, product information, advertising or shipping errors. Advertised prices and available quantities are subject to change without notice. All rates and offers are dependent on bank approval, which varies based on applicant's credit as well as the vehicle.
© 2021 DealerSync. All Rights Reserved.
Powered by DealerSync